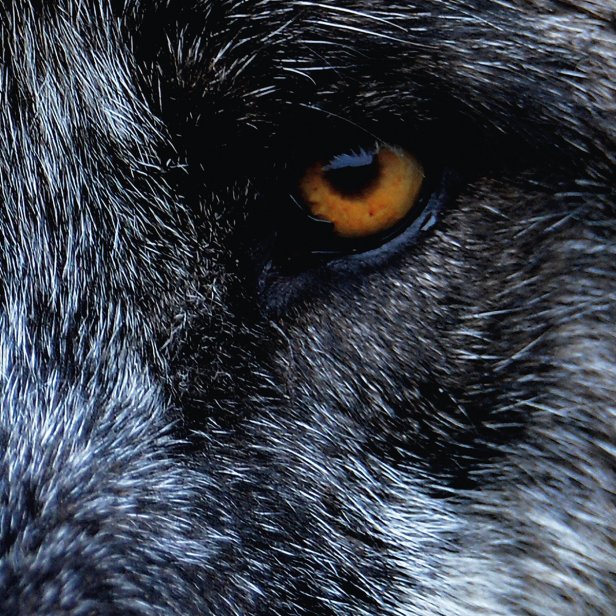 Killflavour is a self-confessed ‘darkkraut’ band from Saarbrücken who have been in existence for over twenty years. However this album, the band’s first in seven years, is my first experience of them. The first thing to say is that Killflavour’s description of themselves is bang on. This is dark, very dark, improvised music around clearly inspired by, though not beholden to, left field German music of the early 1970’s…most notably for me Can and Ash Ra Tempel. There is a sense of foreboding throughout the first side, comprising three tracks all of which in their own way reflect a sort of wild freedom.. there is something very visceral about this music and while the band are proper tight, there is in little mistake that these are improvised works. This combination of ideas means that while the music in itself feels heavy and dank, there is a certain lightness… maybe precision is a better term… in the way that it is played. Either way it is a fantastic side of music.

The b-side of the record comprises one long twenty minute plus track, ‘The Word As Shape’, which clearly holds the same influences as the other tracks but stretches its tentacles out farther into more recent turn of the millennium post rock bands, such as those on the Canadian Constellation label. This is one of those numbers that starts on a high and just builds and builds and builds before sinking into what feels like a forest clearing for some seriously intense ritualistic endeavour before heading out into the darkness of the forest again. ‘Wanderlust Im Dunkelheit’!

I’m sure that Sula Bassana requires little introduction for many. Member of countless bands (Electric Moon, Zone Six etc…) and owner of the fab Sulatron Records, as well as producing solo works. This though, is his first soundtrack… although you could argue that a number of his other releases have had that sort of feel to them, this though also feels like a departure. Written for Michael Yetes’ film ‘The Ape Regards His Tale’ this lacks the sturm und drang of much of Bassana’s output, preferring a more relaxed introverted atmosphere through which he is clearly exploring inner thoughts rather than expansive space journeys. There is a real dark melancholia to this album which, on one level, is laid back; yet on another level is quite unsettling. Like any good soundtrack it evokes scenes in the mind and portrays emotions, whether these are evocative from within the film or reflective for the listener or, of course, both. I also note that Bassana has arguably also stretched his musical influences farther than before, and this it the real theme for 2017 for me… seeing musicians step out of their genre into new areas… with some clear nods to techno and related areas in parts of this soundtrack too. This may have been in evidence before but I’ve just missed it, either way this is an album of beautiful music that will enhance any evening of contemplation.

Sleeping Pandora is the solo project of former Cosmic Fall guitarist Mathias Rosmann, whose fluid style was one of the key reasons why I liked their sound so much. As far as I’m away this is his first output after leaving the band, and from the first bars that style is evident. I find that Rosmann has this way of putting the listener (well this listener at any rate) at ease. The album consists of six tracks each weighing in at between twelve and sixteen minutes have a smoothness to them which at no point falls into passivity, yet somehow have the ability to make you feel good. ‘Through The Maze’ (featured below), for instance, has a blues tinge to it while developing a psychedelic atmosphere that sees the track gently inveigling itself into your psyche, with each repeat feeling that bit more intense. Elsewhere ‘Starsailor’ (and I felt this before seeing the title) really gives you a sense of soaring high above the clouds, while ‘Sunrizer’ is a much more intense and heavier proposition altogether. This then is a album of varied themes around Rosmann’s distinctive guitar, and you get the sense that he is feeling his way as a solo artist, trying different approaches and accompaniments… there are prog and jazz elements elsewhere too. In doing so has produced a set of tracks that are never less than satisfying and often much more than that.

Infinity of Space by Nico Seel

Like Sula Bassana, Nico Seel also has a number of other musical projects that readers may be familiar with. He’s a member of the band Space Spectrum, and duo Father Sky Mother Earth, both of which I’ve featured a number of times here (see links). If anything Seel’s solo album ‘Infinity of Space’ more closely resembles his Father Sky Mother Earth material, with it’s blend of drone and space music which teleports itself into your mind and expands, almost exponentially, as you listen to it. By making this comparison, however, I am not suggesting it is the same. While Father Sky Mother Earth is mostly all about the drone (in a way that meant that I had the latest album on my half-year essential list), this work has more breadth to it making it much more expansive in comparative terms… although it is arguably more focussed in an absolute sense. There is a greater sense of ritual here, the drone being augmented, for instance, with percussion on ‘Space’ (see below), while such as ‘Atmosphere’ feels more inspired by dark ambient music, with elements of post rock and Berlin School electronica. These departures give the album a sense of encounter within the dark spatial emptiness of the drone. Another interesting experimental set from Seel.

One thought on “Albums: German 4-Pack”